Attorney George J. Felos is a nationally recognized expert in right-to-die cases. He is best known for the landmark case that helped establish an individual’s constitutional right to refuse or have withdrawn unwanted medical treatment, Guardianship of Browning, and the current case of a vegetative young woman, Terri Schiavo, which was featured on NBC’s Dateline program.

He has appeared on numerous television and radio programs including CBS’s Early Show, CNN’s Burden of Proof, Daybreak and Greenfield at Large, Court TV’s Pros and Cons, Inside Edition, The Kathy Fountain Show, and NPR’s All Things Considered. He has also presented seminars and debated end-of-life issues for various professional, civic and religious groups, and leads meditation and personal growth workshops.

Felos is the creator of Meditation for Lawyers, the first-of-its-kind instructional course accredited for continuing legal education. His article by the same name has been published and posted in various journals.

Felos graduated from Boston University School of Law, has practiced in Pinellas County since 1978, was a founding member of the National Legal Advisors Committee on Choice in Dying, and served as Board Chair of The Hospice of the Florida Suncoast, the largest non-profit Hospice in the world. 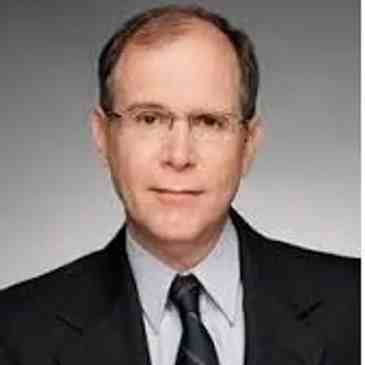 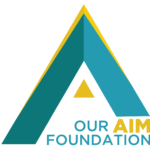 Signup for our Newsletter

Receive our latest updates by signing up for our newsletter! 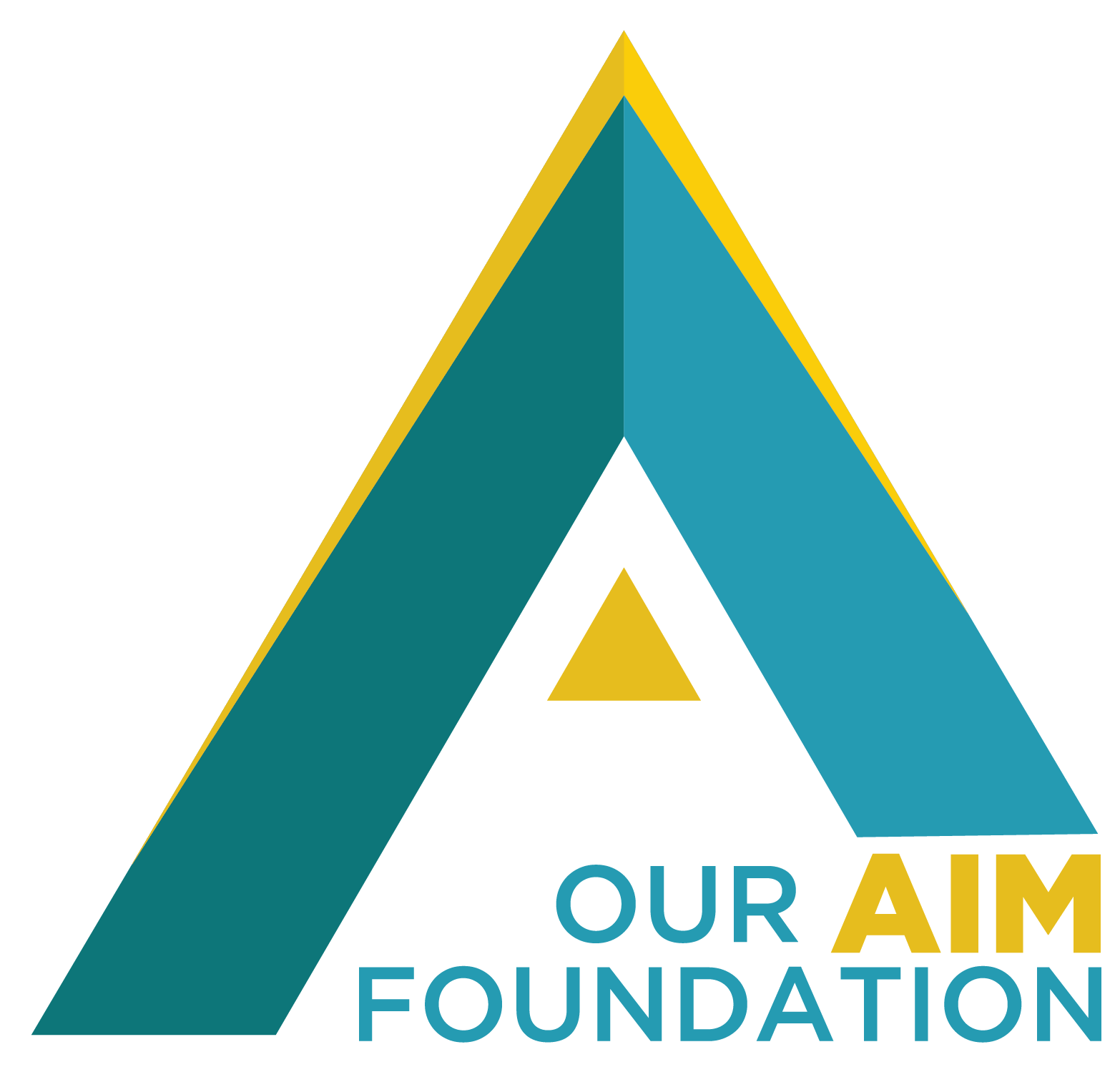